Countryfile to Salute RDA in its 50th Anniversary Year

BBC Countryfile is to honour RDA in its 50th anniversary year with a programme dedicated to the charity and its work. The episode, which airs on Sunday 28 July, includes an interview by with RDA’s President, Her Royal Highness The Princess Royal, conducted by broadcasting legend and long-time Countryfile presenter John Craven.

The interview was filmed on the opening day of the RDA National Championships at Hartpury College, Gloucestershire, where presenters John Craven and Anita Rani spent an enjoyable day with some of the events 500 competitors, as well as volunteers and family members. 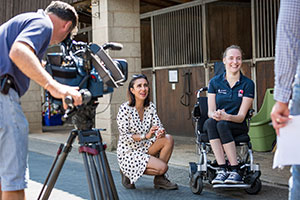 The Gloucestershire-themed episode features seven-year-old RDA rider Lily McKay and her mum, Alison. Lily rides at Patchwork RDA in Nailsworth. In an emotional interview, Alison explains how RDA has helped Lily and how proud she is of her achievements.

Championships competitor, Tracey Thomas, who rides at Talland RDA in Cirencester, also features in the programme as she prepares for the competition. The crew then followed her to Hartpury to find out how she gets on in the Countryside Challenge competition.

As well as featuring RDA’s golden anniversary, the episode also marks a milestone for John Craven, who is celebrating an astonishing 30 years of presenting the BBC’s flagship rural programme.

RDA Communication’s Manager, Caroline Ward said: “We are delighted that the BBC have thrown their support behind RDA by giving us this opportunity to feature on Countryfile. We are also grateful to Her Royal Highness for agreeing to be interviewed as part of the programme. It was a joyful day at the Championships and I hope that viewers will enjoy celebrating our 50th anniversary with us.”

The programme themed Gloucestershire airs on BBC 1 on July 28. 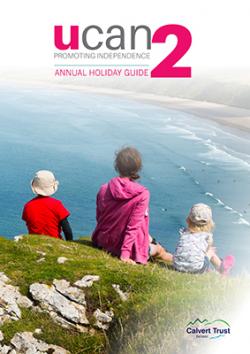 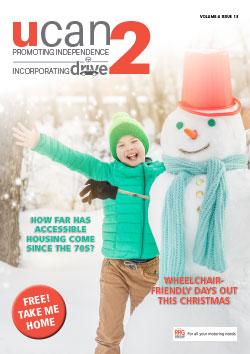 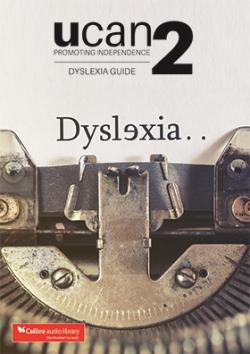 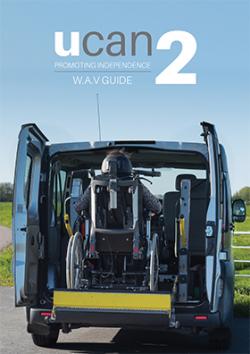 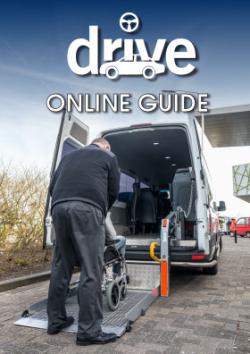 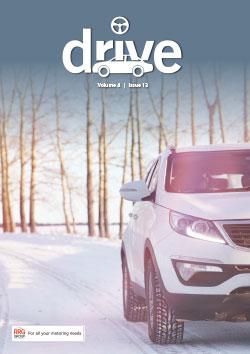 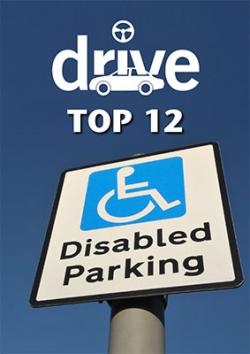