A profoundly disabled teenager celebrated his thirteenth birthday this weekend, having raised a remarkable £178,000 for the outdoor education charity that changed his life.
Two weeks ago, Oliver Voysey from Newcastle launched Oliver's Calvert Army, a crowdfunding appeal to help save the Lake District Calvert Trust and its accessible education and activity centre, Calvert Lakes.

The centre has already lost over £1 million as a result of the Covid-19 pandemic. Unlike North of the border, where the Scottish Government has agreed sector specific support so outdoor activity centres can remain viable until schools return, no such financial help is available in England and Wales and the Trust has launched an Emergency Bounce Back Appeal.

To support Calvert Lakes, Oliver has taken on a series of challenges, including walking on a treadmill for 13 minutes, standing independently for 13 seconds, completing a 13-minute walk, scoring 13 goals in a penalty shoot-out and eating 13 party rings all in one go!  Oliver’s army of supporters have raised £70,000 on his crowdfunding page and £108,000 in off line donations - including an anonymous one-off donation of £100,000!  His challenges continue over the next few days. 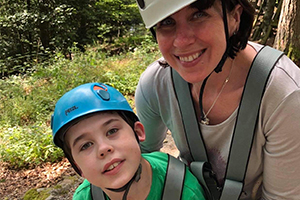 Oliver's campaign went viral after he and his parents Sarah and Gary and sister Elizabeth appeared on national television.   Nearly 2000 people have now joined Oliver’s Calvert Army and are taking part in their own themed challenges.

A range of high-profile figures from the world of sport and outdoor adventure have also expressed their support.

Explorer Steve Backshall said: “Young people like Oliver are making the planet a better place and are our greatest hope for the future.”  Former England captain Alan Shearer described Oliver as an “inspirational young man.”

Oliver’s latest challenge was to thread thirteen shapes onto a thread with minimal support.

“This was a really tough challenge as Oliver is registered blind,” explained his mum, Sarah.

“If you close both of your eyes and then open one a tiny bit and squint that will give you an idea of the small amount of sight he has in one eye. It’s very hard to work out where objects are. It’s also very hard for the two sides of his brain to communicate with each other to use both hands for tasks like this. He did it despite having a seizure in this morning which had really tired him out.”

“I’m so proud.  Calvert Lakes is Oliver’s favourite place in the world.  He would be absolutely devastated if the centre was forced to close.

“The psychological impact this has had has been amazing. It’s strengthened our bond as a family.  I’m hugely grateful to everyone who has joined Oliver’s Calvert Army.”

“Oliver’s Calvert Army is on the march.  Oliver is such an inspirational young man and we are immensely grateful to him and his family.  They’re special people achieving special things. The support we are receiving is nothing short of incredible.”

To learn more about Oliver and his family please go to:

The Lake District Calvert Trust has been supporting people with disabilities from its specialist Calvert Lakes residential centre and accessible riding centre near Keswick in the Lake District for almost forty-five years.  Participants enjoy the benefits of its unique programmes and facilities in a safe and accessible, yet challenging environment. 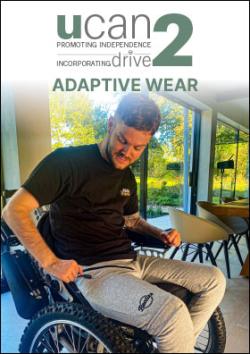 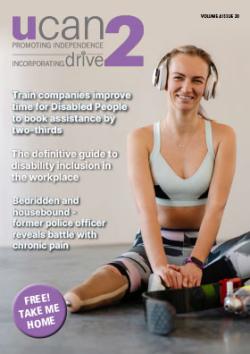 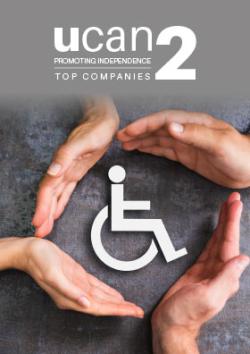 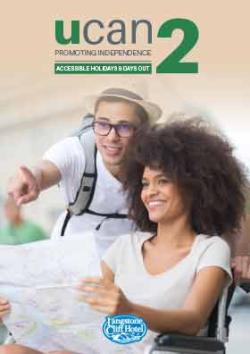 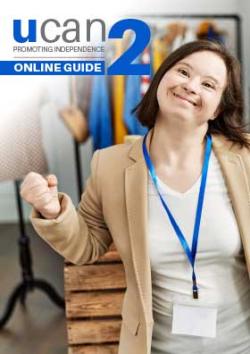 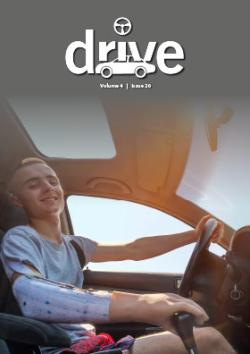 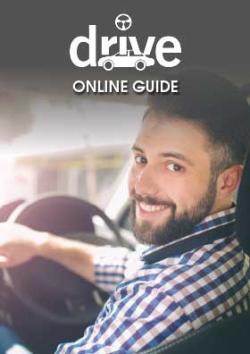