It's Everyone's Journey is a campaign launched by The Department for Transport, with the aim to “make a big difference together”. The Government looks to introduce an accreditation scheme modelled on their previous Disability Confident employment programme, as part of their campaign.

So far, the campaign has been backed by non-user led charities, such as Scope, Alzheimer’s Society, Parkinson’s UK as well as 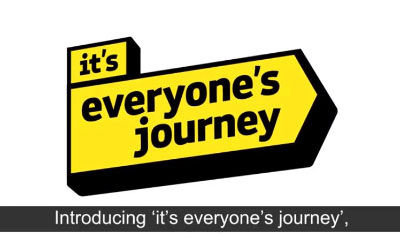 transport operators like British Airways, the Rail Delivery Group and LNER. However, initial support was given from Transport for All, the user-led charity which campaigns on accessible transport in London, has now decided that they shall not be an official partner. Kirsty Hoyle, the Transport for All’s chief executive stated that she was not comfortable with committing them (Transport for All) to be an official partner of this campaign, until at least, it was clear that it was not being seen as a replacement for the pledges that currently stand within the governments' 2018 Inclusive Transport Strategy.

According to the website for the new campaign, the scheme is due to be launched early next year and will provide the transport operators with the chance to “earn one of three Inclusive Transport accreditations” which will be publicly recognised with their work to improve accessibility on their services. However, this accreditation scheme doesn’t fill everyone will the most positive feeling. David Gillon is a leading critic of Disability Confident, stated that “the idea of an accreditation scheme fills me with dread”.

The government's campaign points out that disabled people are thirty per cent less likely to travel than non-disabled people, which will clearly impact their access to jobs, healthcare and a social life. It says that one in four disabled people say negative attitudes from other passengers prevent them from using public transport. And it adds: “With your support, It’s Everyone’s Journey will increase awareness of the issues faced by disabled travellers and improve their confidence to use public transport too.”

It has been announced that partner organisation will be working alongside the Department for Transport to help communicate the improvements that will be happening at local and national levels in order to make public transport more accessible and inclusive for disabled people. This will be followed by an advertising campaign at the start of next year that will “challenge how we all use public transport and encourage everyone to reflect on how common, and often unconscious, behaviour can impact others”. 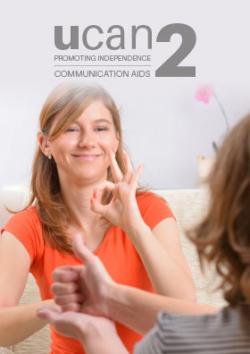 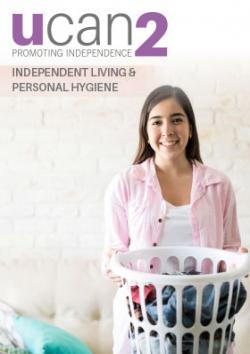 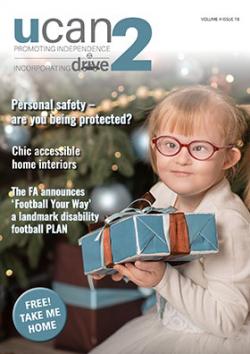 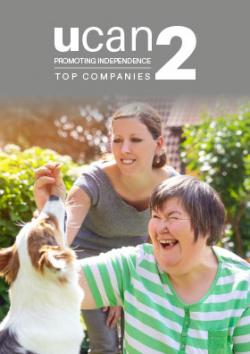 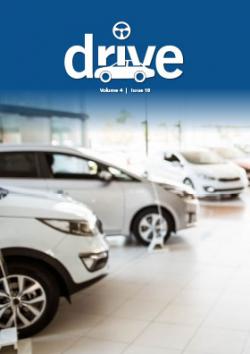 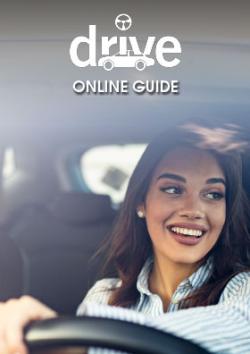